Lao Cai is a city in the Northwest region of Vietnam. It is the capital of Lào Cai Province. The city borders the city of Hekou Yao Autonomous County, in the Yunnan province of south-west China. It lies at the junction of the Red River and the Nanxi River (Yunnan) approximately 160 miles (260 km) northwest of Hanoi.

The people in the city maily live on the trade with China in the border.

The French built the railway line from Hanoi to Lao Cai in the 1900s, they hoped to control all the region in the North and North West of Vietnam. And the H'mong People could grow more opium crops for them.

Sapa is a hill station, 37km from Lao Cai, and you must go uphill 1600m above the sea level. This a small resort place for the rich and the French to escape from the heat in the summer in Hanoi at that time.

The town was invaded by the Chinese in 1979 and the border was closed and not reopened until 1993. Now it becomes one of important border gate with China.

- Bac Ha Market on Sunday : just 80Km from Sapa ( Should plan to visit on Sunday only) 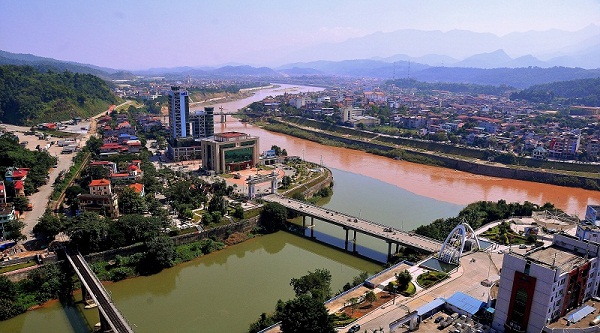 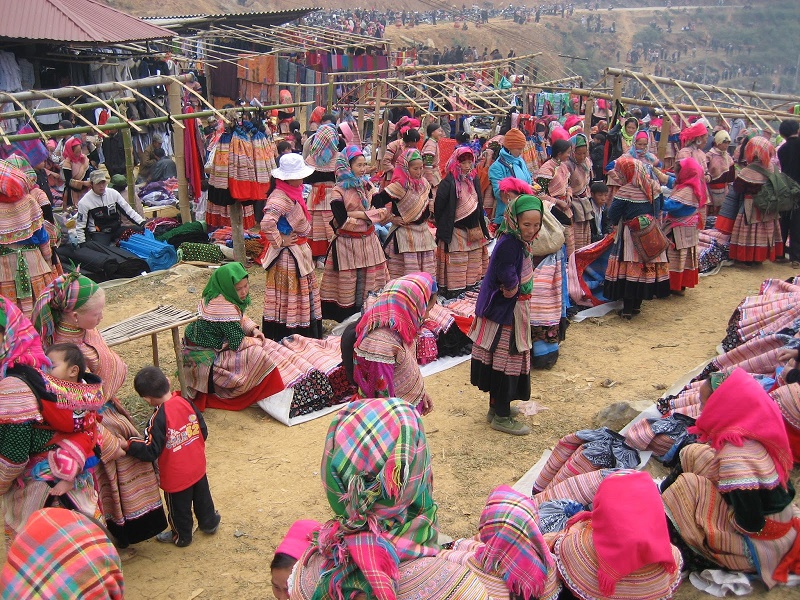 The Flower H'mong at Bac Ha Market on Sunday 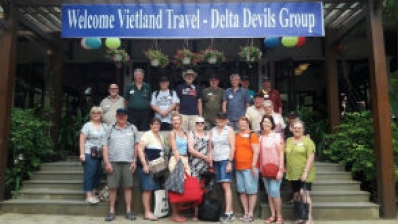 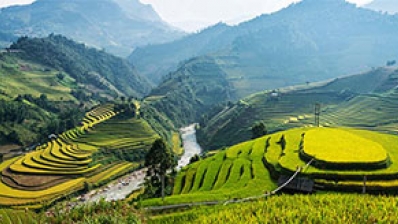