The former Capital of Myanmar , it has no longer been a capital since the Gorvernment moved the capital to a newly region of Naypyidaw in March 2006.

Yangon is the biggest city in Myanmar with its population of 6 million people , but it is considered as an underdeveloped city with very poor infrastructure in Southest Asia. Yangon today still maintain many colonial buildings, While many high-rise residential and commercial buildings have been constructed or renovated throughout downtown and Greater Yangon in the past two decades, most satellite towns that ring the city continue to be deeply impoverished.

Yangon was founded as Dagon in the early 11th century by the Mon, who dominated Lower Burma at that time. Dagon was a small fishing village centred about the Shwedagon Pagoda.

The British captured Yangon and all lower land of Myanmar in 1852, and subsequently transformed Yangon into the commercial and political hub of British Burma. Colonial Yangon, with its spacious parks and lakes and mix of modern buildings and traditional wooden architecture, was known as "the garden city of the East." , By the early 20th century, Yangon had public services and infrastructure on par with London

After the World War 1. Yangon became the epicentre of Burmese independence movement, many students joined in a protest and strike against the Brishtish System from 1920, 1936, 1938 and again was captured by the Japanese from 1942 -1945, and the country got independence in 1948.

After the Independence, All Colonial Yangon Streets were renamed and changed into more Burmese names 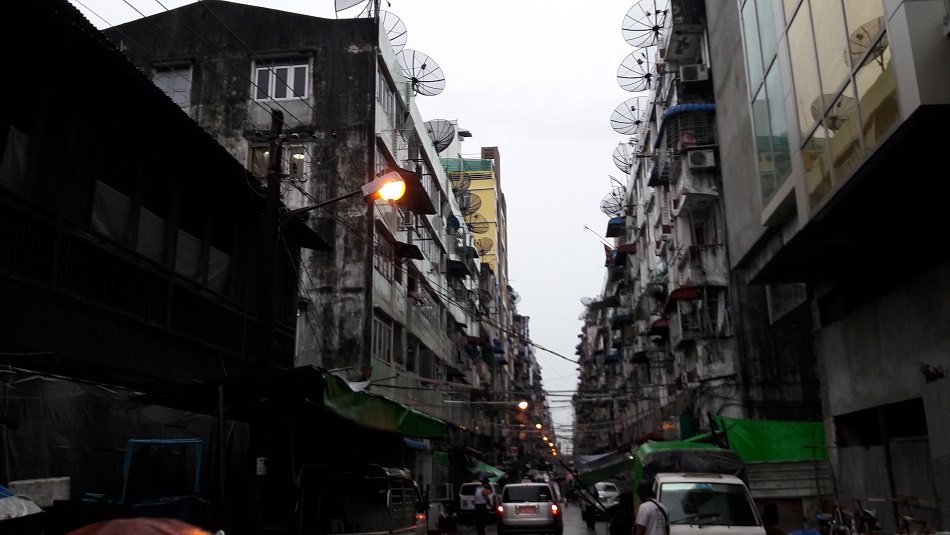 Downtown Yangon is known for its leafy avenues and fin-de-siècle architecture. The former British colonial capital has the highest number of colonial period buildings in south-east Asia. In the Downtown, there are many old colonial buildings. Unlike other major Asian cities, Yangon does not have any skyscrapers. Aside from a few high-rise hotels and office towers downtown, most high-rise buildings (usually 10 stories and up) are "condos" scattered across prosperous neighborhoods north of downtown. 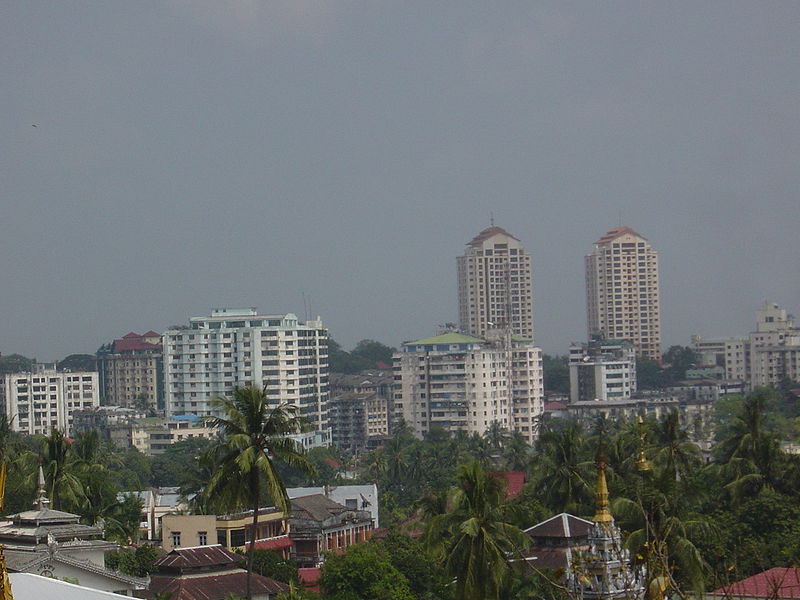 The primary religions practiced in Yangon are Buddhism, Christianity, Hinduism, and Islam. Shwedagon Pagoda is a famous religious landmark in the city. This site is very worthy for any visit.

Yangon is the country's main center for trade, industry, real estate, media, entertainment and tourism. This city is more charming than the new Capital Naypyidaw.

The highlights in Yangon

- Shwedagon Pagoda: The most sacred pagoda in Yangon, which was built over 2,500 years ago on a hill. Many times it was rebuilt after the earthquakes, fires, and military conquests

- Sule Pagoda: locates in the heart of downtown , the original one was also at the same site around 2,500 years ago

- Kandawgyi Lake: One of the two prominent lakes in Yangon, Kandawgyi Lake translates to “great royal lake” and was created during British colonial times.

- Botataung Pagoda: The pagoda was built to house the Buddha's hair and other relics,which can now be seen behind glass, this Pagoda is less wel-known than other pagodas

- Bogyoke Aung San Market: Bogyoke has long been a centre for selling jade, rubies and other rare gems that come straight from Myanmar’s mines, while paintings and tailored fabrics spill into the stairways that lead to the tiny workshops where jewellery is crafted. 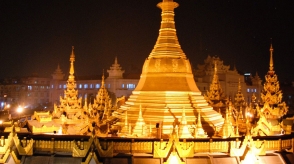 Sule Pagoda
SULE Pagoda is located in the heart of Yangon Downtown and is in the junction of the trade center and public life.
View more 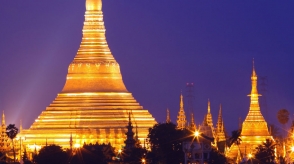 Shwedagon Pagoda
Shwedagon is an wel-known pagoda in Yangon, Myanmar, sometimes it is called " Great Dagon Pagoda" or " Golden Pagoda", a very popular place for all visitors to Yangon. The Pagoda is 110 m hight and quite prominent, dominates all the skyline as it is built on a hill.
View more 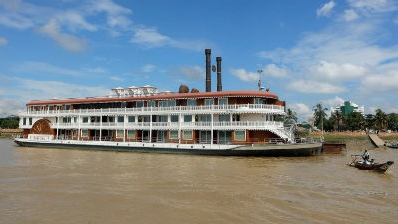 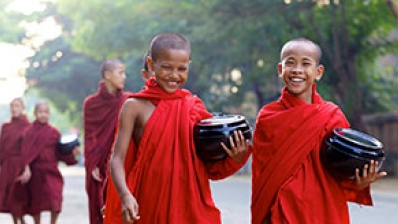 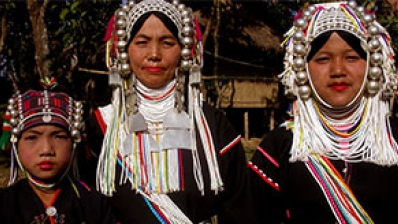 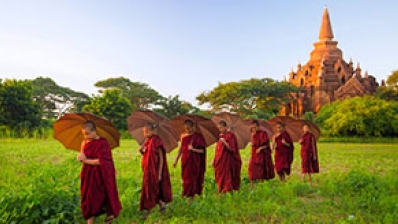