Phuket consists of the island of Phuket, the country's largest island, and another 32 smaller islands off its coast. You can cross a brigde from Phang Nga

Phuket, is a rainforested, mountainous island in the Andaman Sea, has some of Thailand’s most popular beaches, mostly situated along the clear waters of the western shore. The island is home to many high-end seaside resorts, spas and restaurants.

Province's population is about 450,00 people

Phuket City has population of 90,00 people and Phuket is 862 km south of Bangkok. 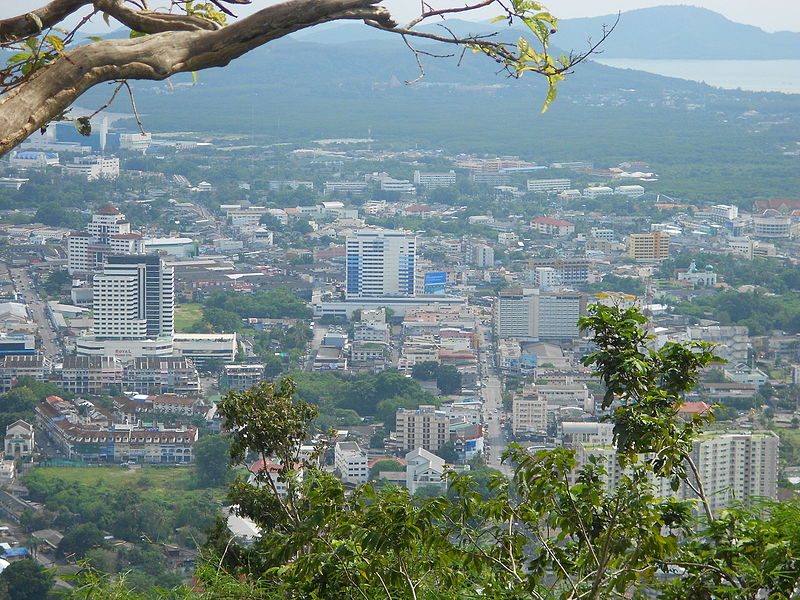 Phuket is one of the oldest cities in Thailand. The town used to be the important port on the west of the Malay Peninsula where Chinese immigrants first landed. the port used to be ruled by both Portugal and Holland.

The major religion is Buddhism. The Buddhist temples in the city are attractive, and the most popular spots for all tourists,  Along the streets some Hindu temples

Economy: Tin mining was a major source of income for the island from the 16th century until petering out in the 20th century. In modern times, Phuket's economy has rested on two pillars: rubber tree plantations and tourism

Climate: Phuket is hot and humid throughout the year, the temperature is from 24oC to 32oC , the sea water is quite warm .

Airport: You can have a short direct flight from Bangkok , or many flights from Singapore, Malaysia, and even from Europe. 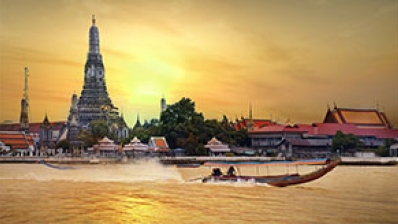 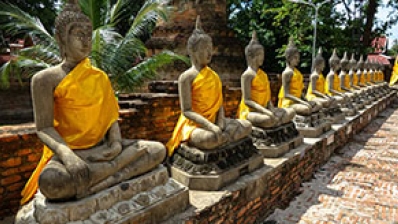